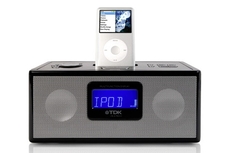 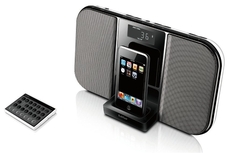 While there haven't been the same frenzied price drops and big bargain deals that the television market has enjoyed, there are still some good deals around if you're after a pair of headphones, an MP3 player or a digital radio this Christmas.