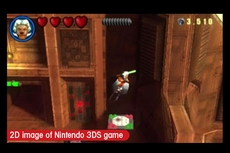 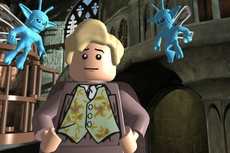 One thing the LEGO series still knocks out of the park is its whimsical take on established franchises, and the magic-filled world of the Harry Potter is a perfect aesthetic match for the coloured bricks

Pictures of the blockiest MMOG yet!