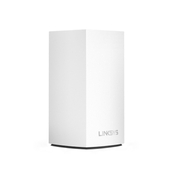 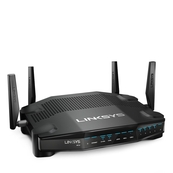 Linksys WRT32X review: An esports-grade router in a class of its own 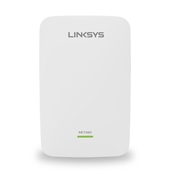 The WiFi extender we’ve all been looking for. Almost.