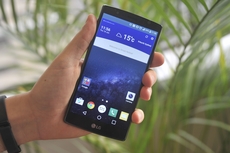 Sony Xperia Z4 Tablet (LTE) review: The tablet of choice for anyone on Android 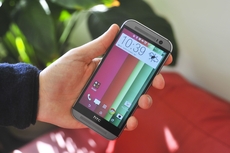