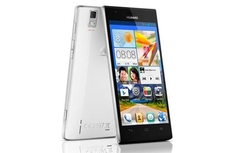 We've just got our hands on the Huawei MediaPad 10 Link 4G, a tablet Vodafone has called the "fastest" in Australia. It supports the LTE Category 4 mobile data standard, the newest and fastest class of 4G. Let's take a look!