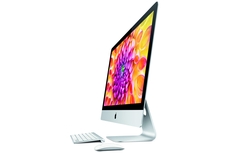 The latest iMac comes with some trade offs, but remains one of the best all-round desktop computers on the market 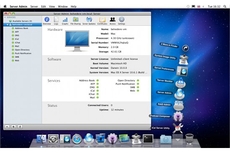 Snow Leopard’s Finder and Windows 7’s Explorer have strikingly similar interfaces, with quick-search fields in the upper-right corner, path bars (OS X’s is optional and can be switched on in the View menu), and sidebars that provide easy access to various common locations on your computer.