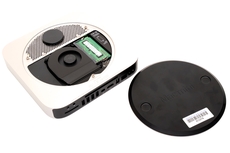 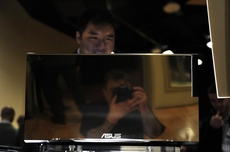 The Medion AKOYA P4020 D PC will be sold in Aldi supermarkets from 10 June, and it offers a good set of features for its price 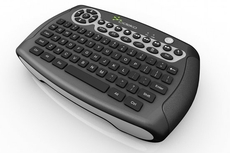 The Cideko Air Keyboard is a mini keyboard with built-in motion sensing, for use as a media-centre controller