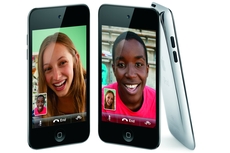 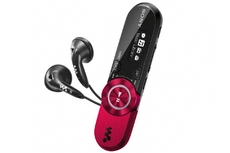 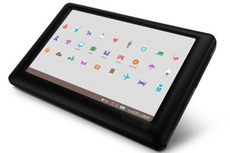 Despite a distinct trend of multimedia phones taking over, Cowon seems to be focussed on pushing new PMP and MP3 players into the market

There are hundreds of MP3 and portable media players to choose from on the market. Here are five of our favourites!

While there haven't been the same frenzied price drops and big bargain deals that the television market has enjoyed, there are still some good deals around if you're after a pair of headphones, an MP3 player or a digital radio this Christmas.