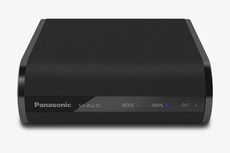 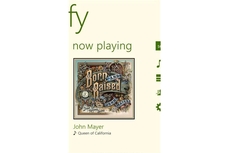 Spotify for Windows Phone 8 is a simple, well designed app Despite offering inferior quality to non-streamed music, Internet radio offers fantastic diversity and convenience at the click of a button. We asked our staff which stations they listen to.