Samsung packs a bevy of features, including active noise cancellation, into these sleek true wireless earbuds. 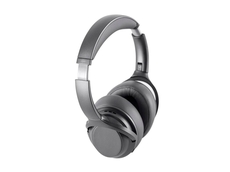 These stylish headphones have features like a touchpad control normally found only in products twice their price. 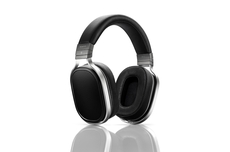 Review: Surprise! The Oppo PM-2 planar magnetic headphones are some of the best you can buy

Fashionistas will struggle with the name. Audiophiles won't 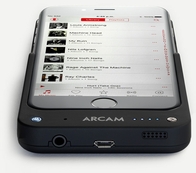 Vinyl record sales are actually up but heyday is obviously past

In a day and age where music sharing is a bigger deal than Justin Bieber's haircut, it can be confusing to wade through Web sites looking for the best ones for downloading some new tunes.