Buying out of the Sony ecosystem might be a better idea 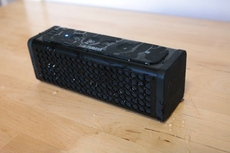 So much more than an ordinary Bluetooth speaker Samsung has unveiled its new NX30 interchangeable lens camera at the Samsung Forum 2014 in Bali.