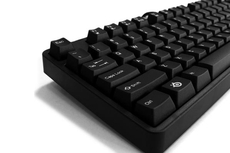 A rugged keyboard designed to stand the test of time 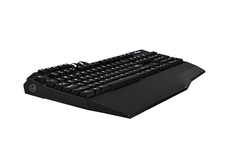 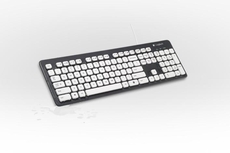 This keyboard is great if you're prone to eating and spilling at your computer, but it's not comfortable to use 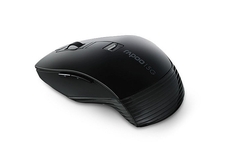 This is a small wireless mouse that runs at a 5.8GHz frequency