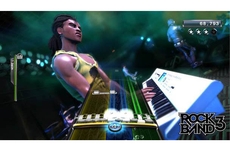 Rock Band 3 on Wii, PS3, DS and XBox 360 is a revolutionary step forward in both music gaming and music instruction 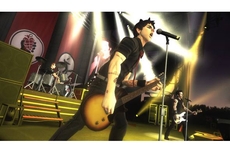 As a whole, Green Day: Rock Band plays like a big, wet kiss for its fans