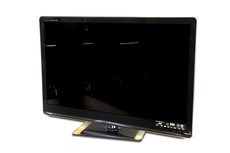 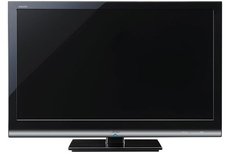 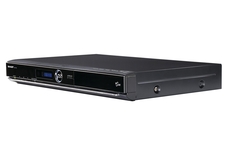 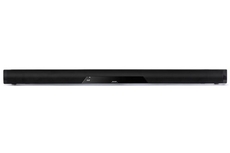 Tuesday saw the release of a 108in LCD television by Sharp Electronics. Destined for commercial enterprises, it has a host of features that make it an enticing product. You could probably order one for your home, but at $169,000 you'll need a lot of disposable income.