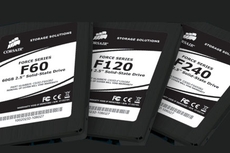 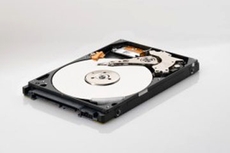 The Western Digital SiliconEdge Blue is a fast solid-state drive, but will put a serious dent in your wallet