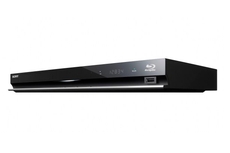 This digital radio looks great, sounds good and is easy to operate 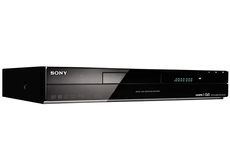