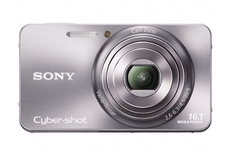 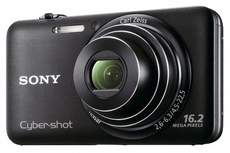 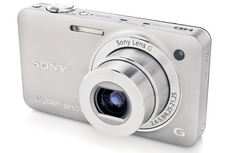 The electronics vendor showcases a number of products aimed to keep people home during the cold Winter period.