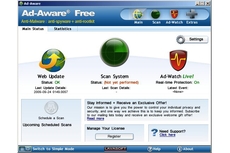 Lavasoft Ad-Aware Free 8.3, one of the most popular spyware killers on the planet, just got better: It's not just an anti-spyware killer any more. 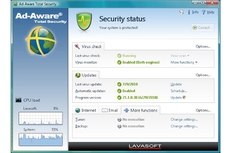 The newest addition to the Lavasoft line of security software