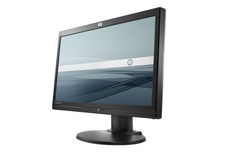 A Lenovo netbook with a tablet-convertible touchscreen