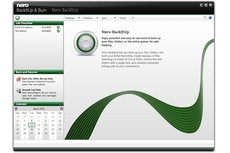 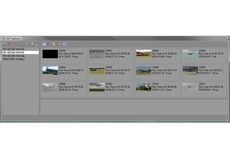 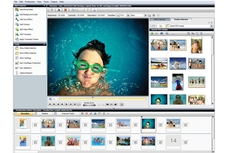 Roxio's latest media suite lets you transform your own 2D images and video into 3D.