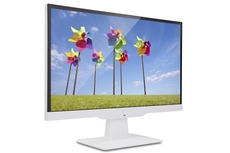 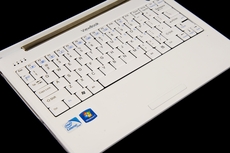 A 12in ViewSonic laptop that's worth considering instead of a netbook