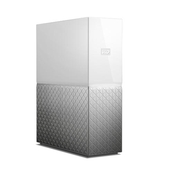 Western Digital My Cloud Home review: Take back the cloud 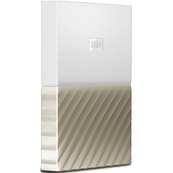 Easy to use, hard to lose 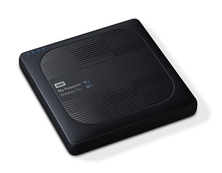 With an integrated Wi-Fi hot spot and the Plex media server, this drive lets you take all your shows (and all your tunes) on the road.

Play media and stream content on the biggest screen in the house.

WD's wireless drive is worth the extra dollars