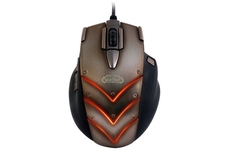 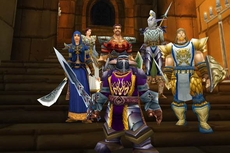 World of Warcraft: Cataclysm review: Prepare for the latest WoW expansion to suck you in world of warcraft in pictures