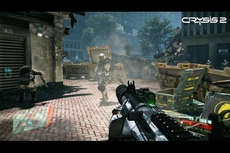 Crysis 2 review: This sequel picks up after the events of the original game, dropping you in the middle of a near-future NYC 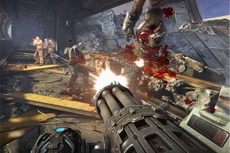 In Bulletstorm players take the role of Grayson "Gray" Hunt, a double-crossed space pirate out for revenge against his former commanding officer 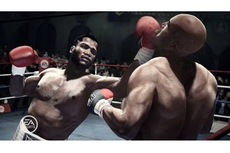 Fight Night Champion is the most polished and playable boxing simulation ever released, 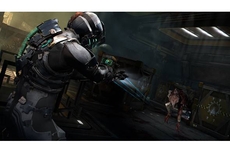 Dead Space 2 review: The fact that Visceral has boldly ignored the fan fervor and pulled the franchise forward in a logical and thrilling direction is commendable

From Borderlands to Halo to Mass Effect, GamePro sorts through hundreds of titles to bring you 34 of the best Xbox 360 games.